The future is now, and it is a grim one. From the depths of a city completely built for the 21st century a figure emerges. His name is Vypes. Armed with massive tunes and his guitar, he is ready to take you on a supersonic journey through various types of bassmusic.

At this point in his career, he draws a lot of inspiration from the subgenre of science fiction called “Cyberpunk”. Painting the picture of modern city life as the grim future, which 80’s movies like Blade Runner and Akira depicted decades before currently fuels both his music, as well as the aesthetics that go with it.

Following the success of his tune “Brand New” on Yana Music, Vypes is continuing working with the label for his upcoming EP. His earlier single “Renegade” showcases his skills in combining cinematic cyberpunk composition with modern Drum & Bass. 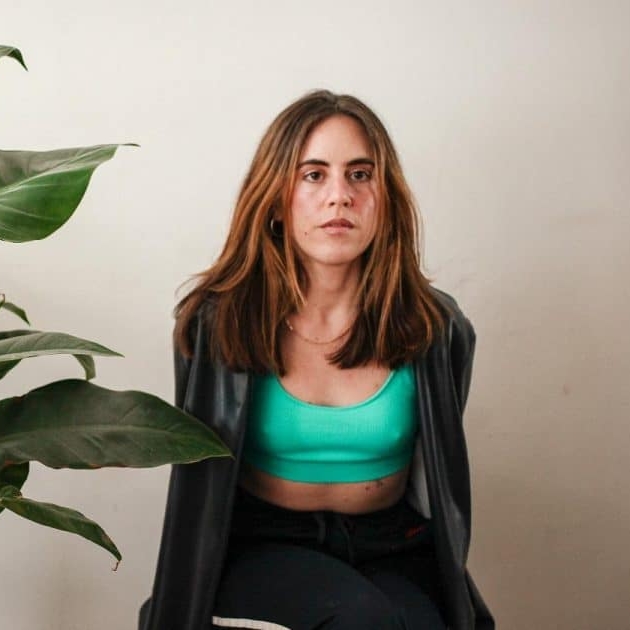 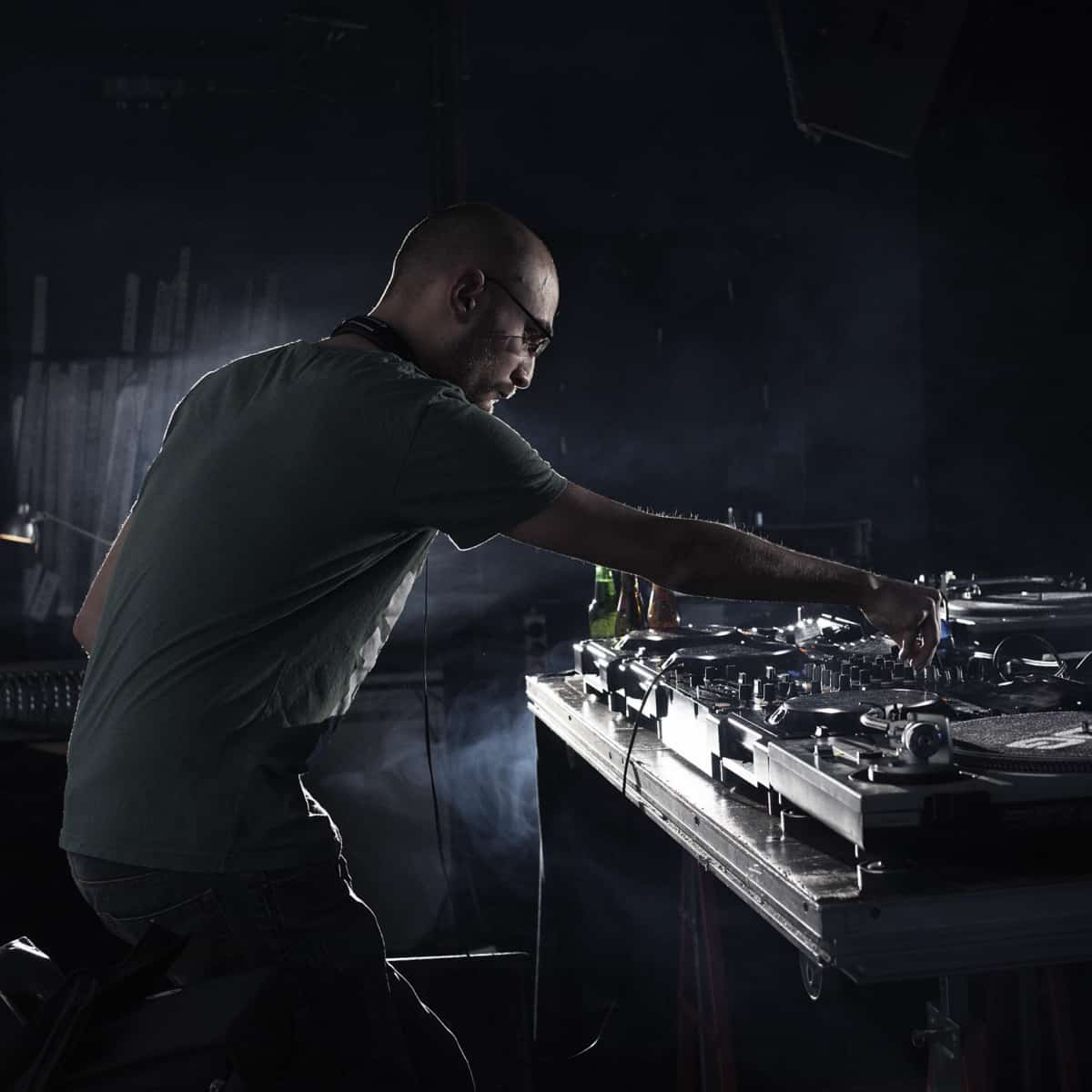 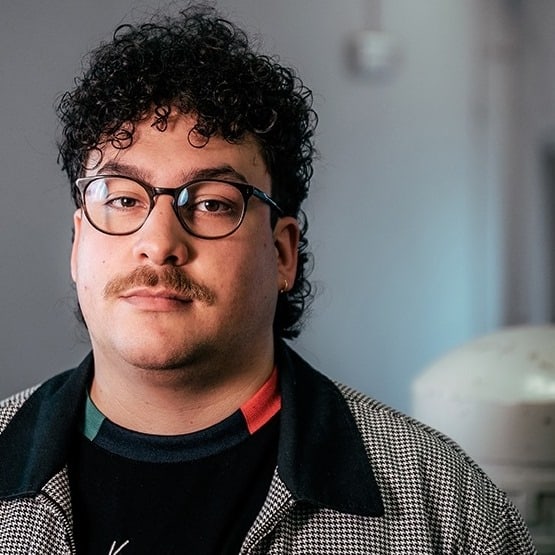 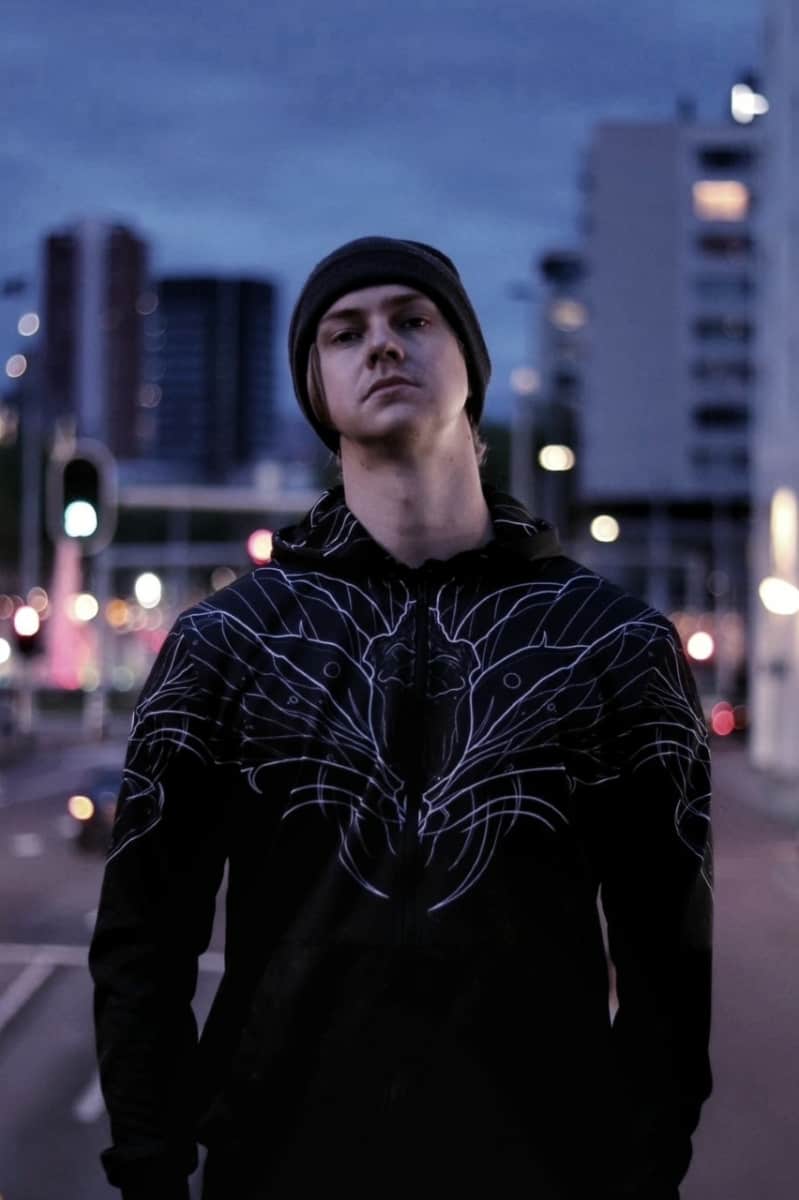 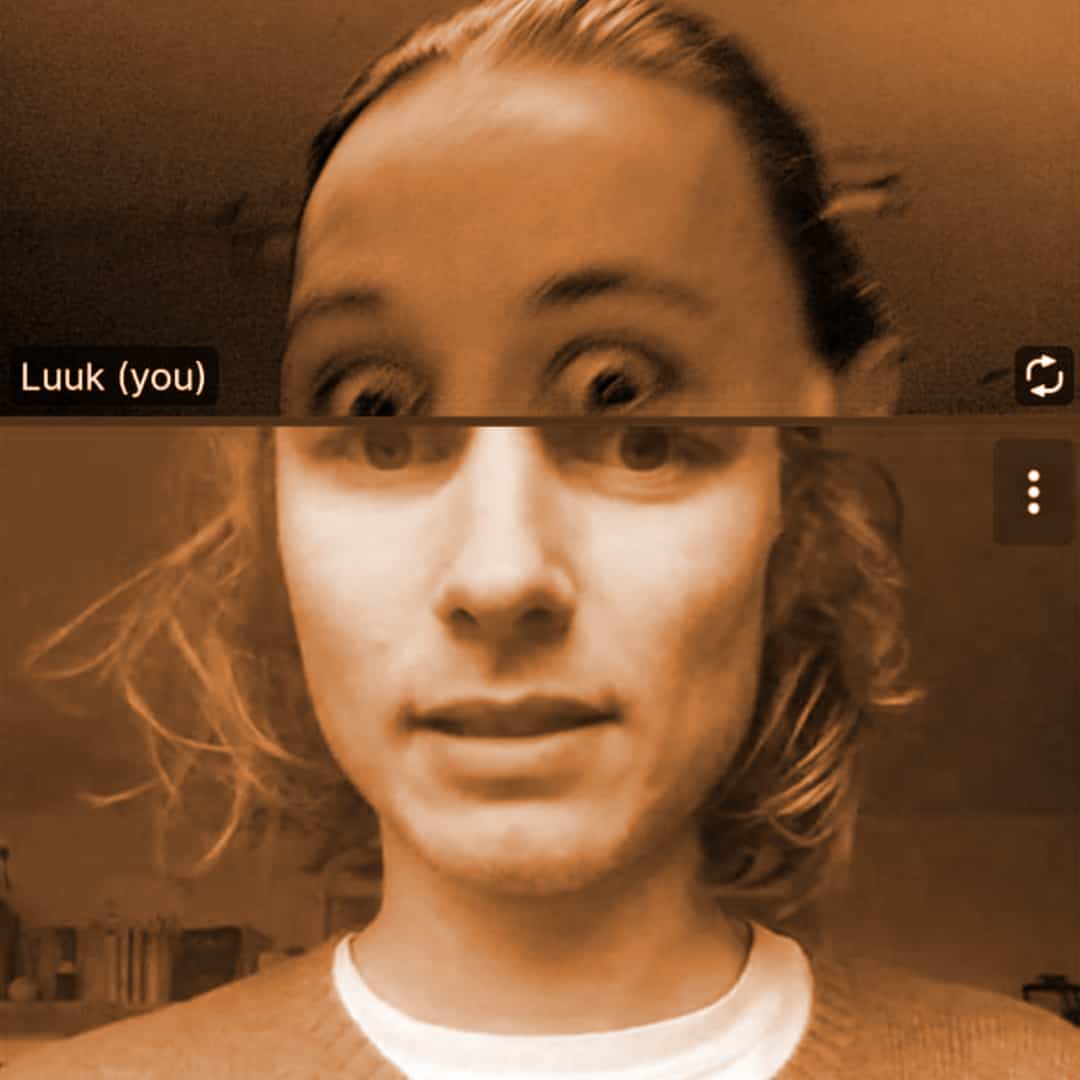