Rotterdam-based cross-disciplinary art collective ‘Octagon Blues’, is the creative output of a group of interdisciplinary artists. Jeroen Janssen, Rodrigo Ribeiro and Samuel van der Veer, come from Valkenburg (NL), Porto (PT) and Rotterdam (NL) respectively and met in 2017 during their Bachelor of Dance at Codarts University of the Arts. There, they frequently collaborated on creating and performing contemporary dance. But it wasn’t until 2019, they found out about their shared ambitions of becoming interdisciplinary artists. Not long after, the decision to form a collective was made.
Transforming those ambitions into goals was a slow process as in the meantime their attention was divided towards shaping their individual futures as contemporary dancers. Over the course of that year, they were ensured of internships with world renowned dance companies like: ICK Amsterdam, GöteborgsOperans Danskompani and NDT. In the meantime, the collective worked on many smaller scaled projects such as ‘METi’ (2019), ‘The Cunningham Event’ (2019) and ‘Neuhaus’ (2019).
In June 2020, the collective self-released their debut EP titled ‘OB-1‘.
On the 26th of May 2021 Octagon Blues released their single ‘Pink Moon‘ driven by the Super Pink Moon that rose one month earlier on a cloudy night in April. 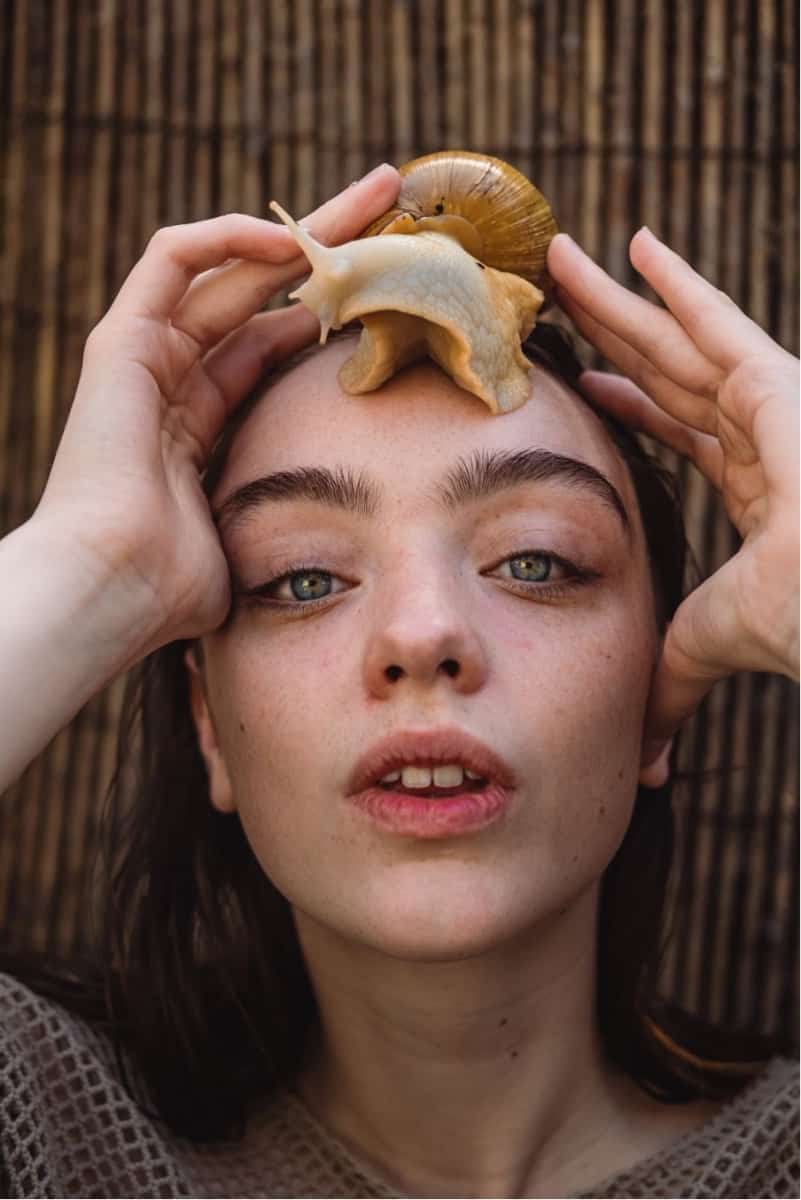 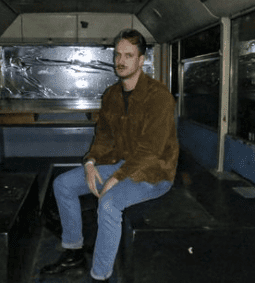 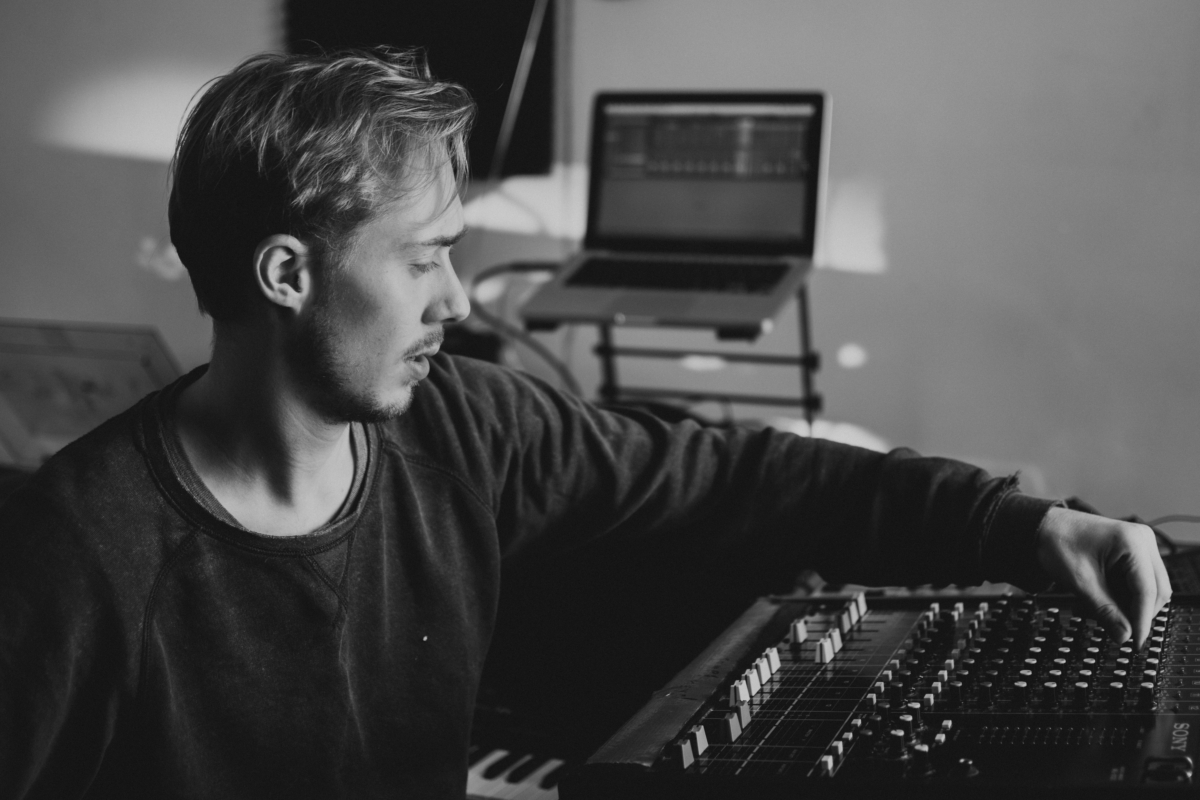 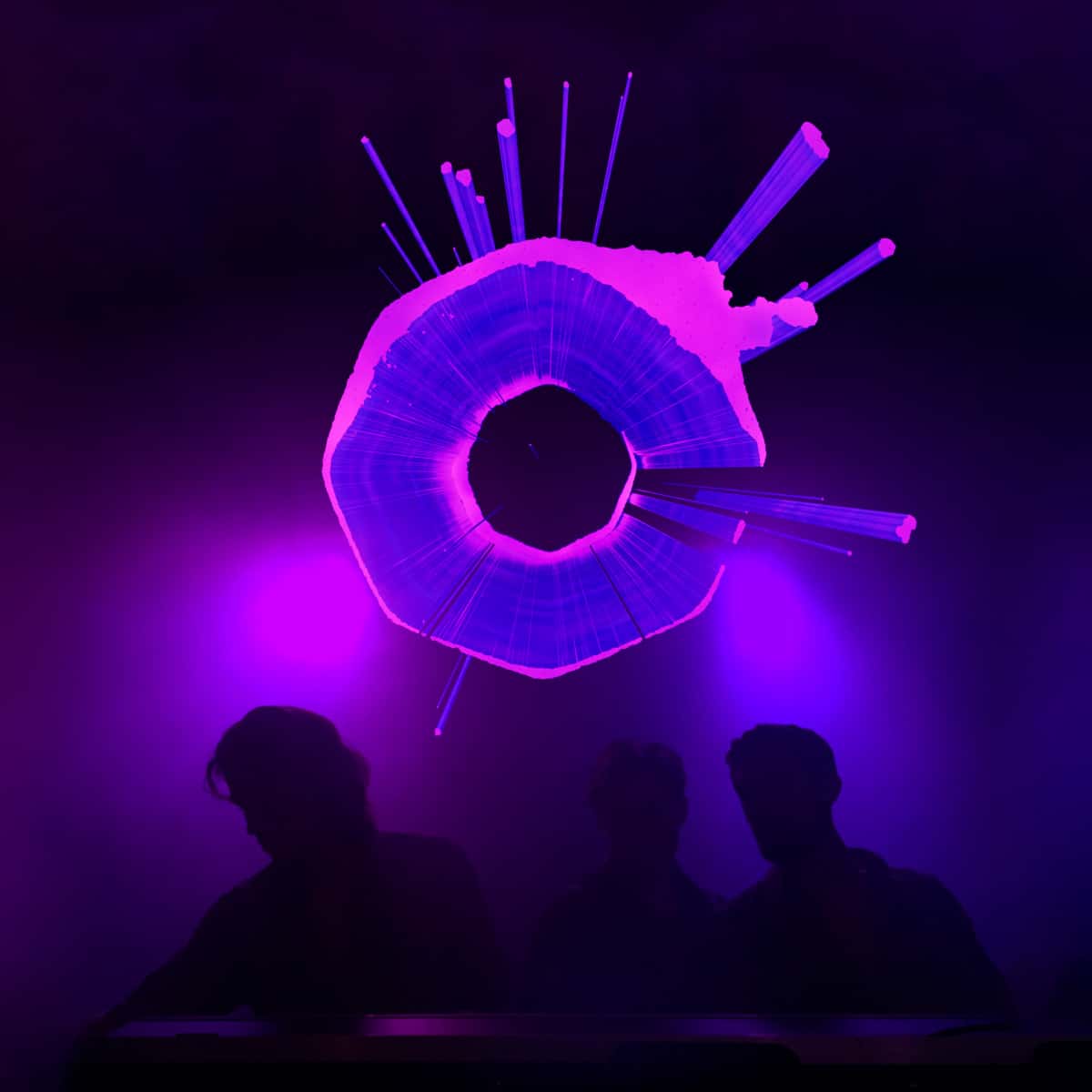 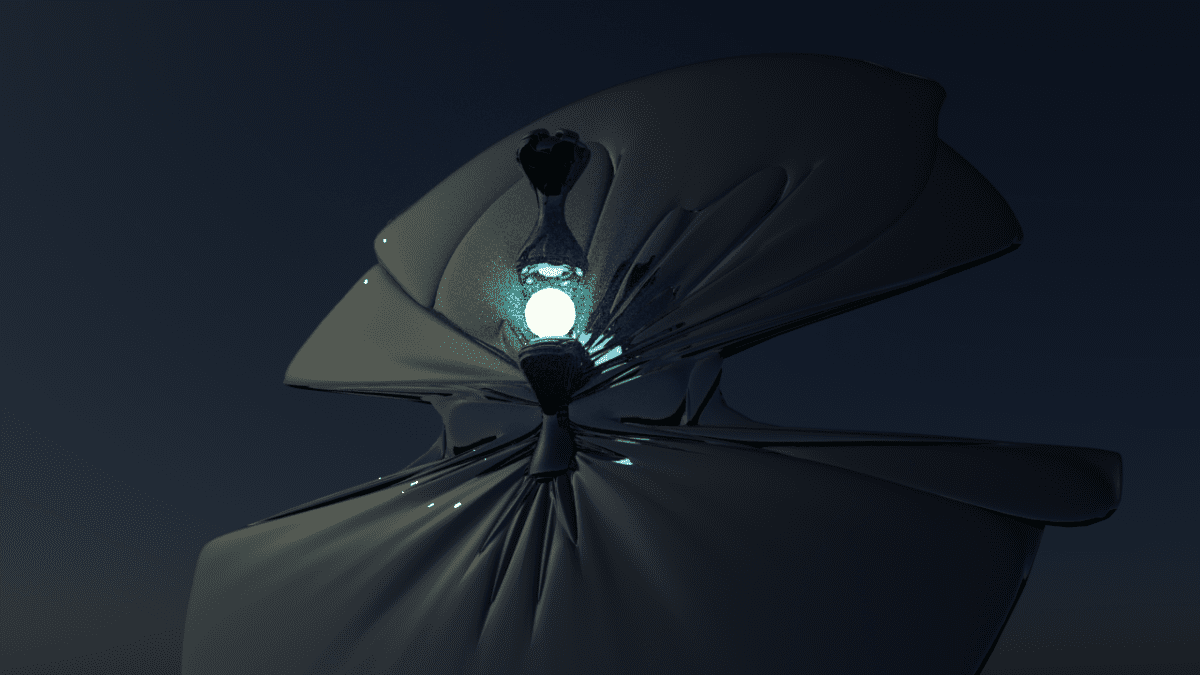