At a very young age ADU started playing the keyboard and drums. She started taking lessons when she accidentally ended up in a singing class, not knowing she could even sing. Yet, here she is!

At the age of 15 ADU started studying music for a couple of years, only to find out school’s never really been her thing. But being a college dropout did not stop her from reaching her goals.

She played at many venues and festivals in Rotterdam, even outside of her hometown when she participated in Popronde 2015. In that same period of time ADU toured with several Dutch artists as a backing vocalist such as Ronnie Flex, De Likt and Het Gezelschap.

In 2017 her mental health took a downfall, which resulted in years of radio silence. But focusing on this part of her made her better than ever.
Meanwhile, ADU developed her skills as a producer and audio engineer which led to worldwide releases with both inland and US artists like James Francis.

Now, ADU is focusing on her own music again. Catchy, soulful songs all written and produced by herself.
She is here to conquer, again! 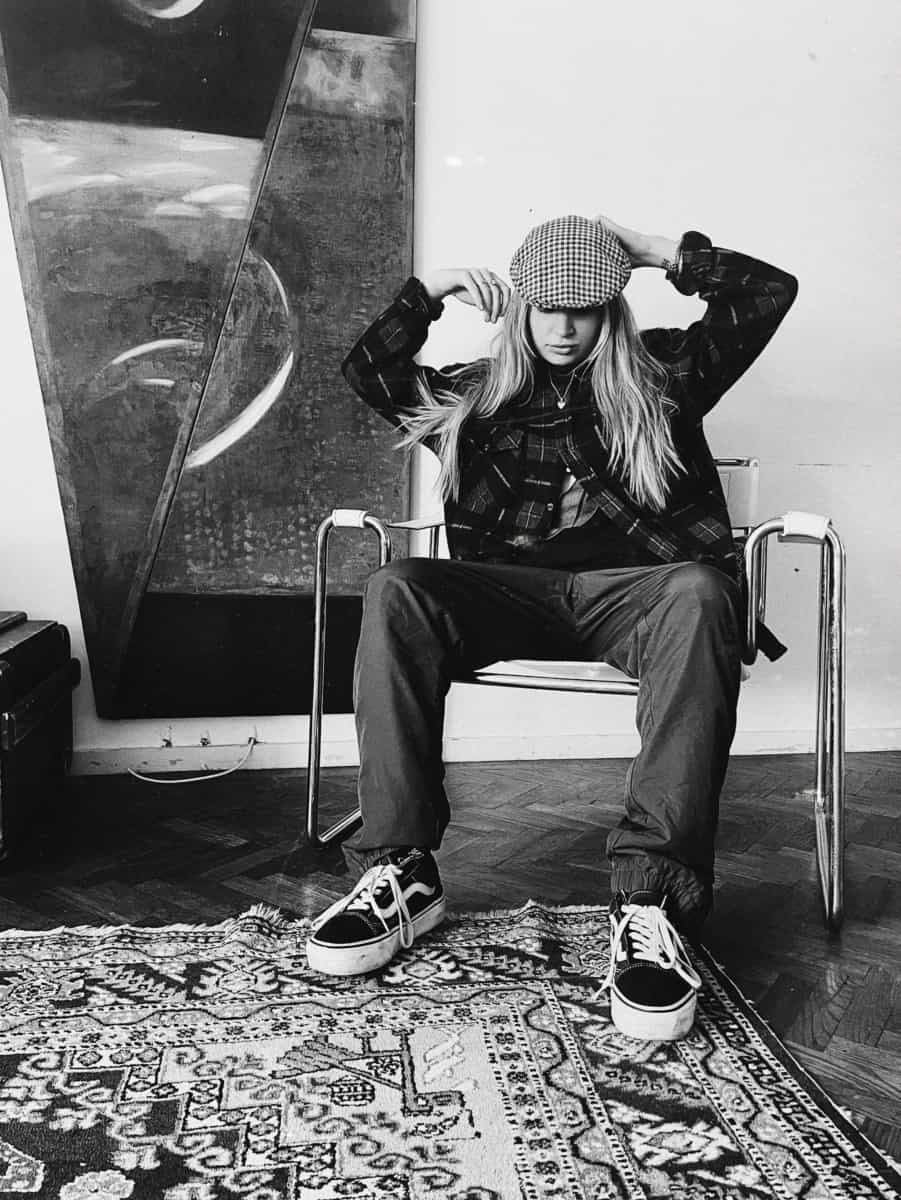 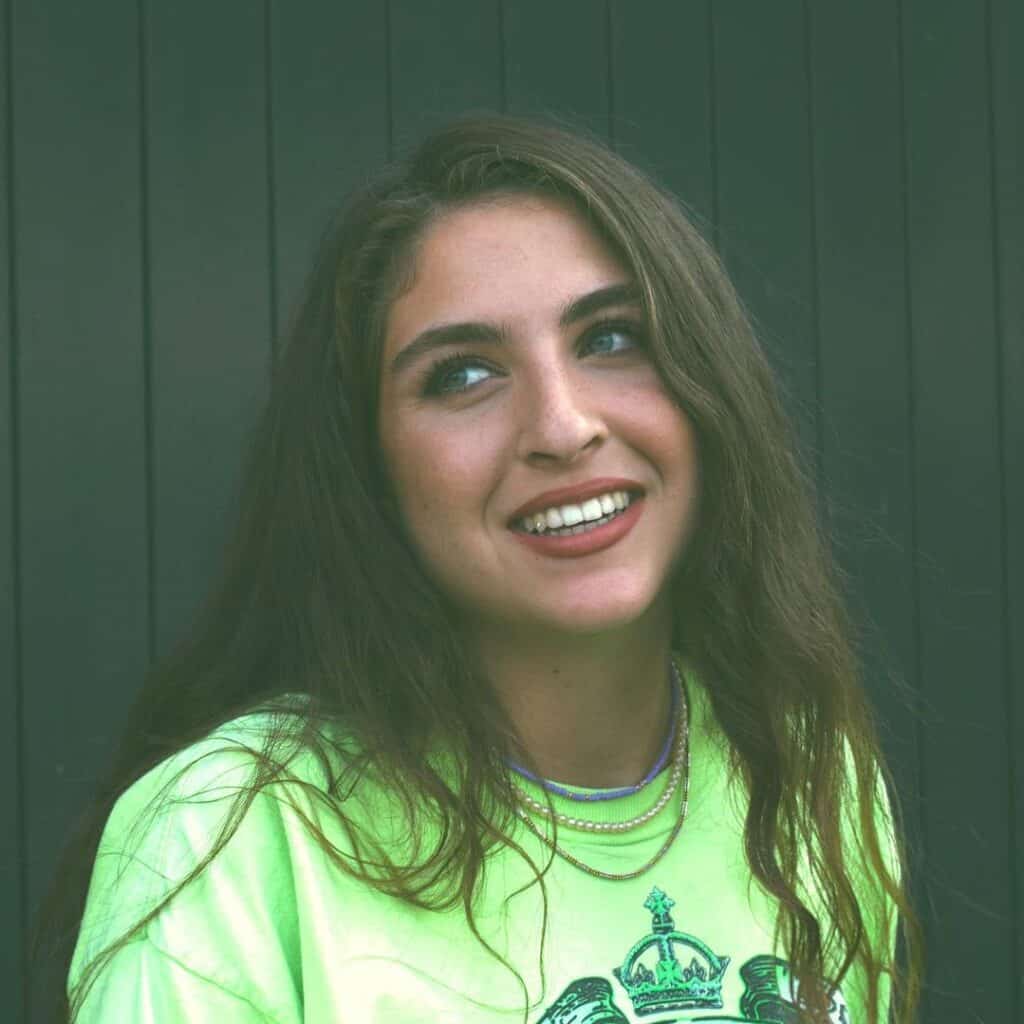 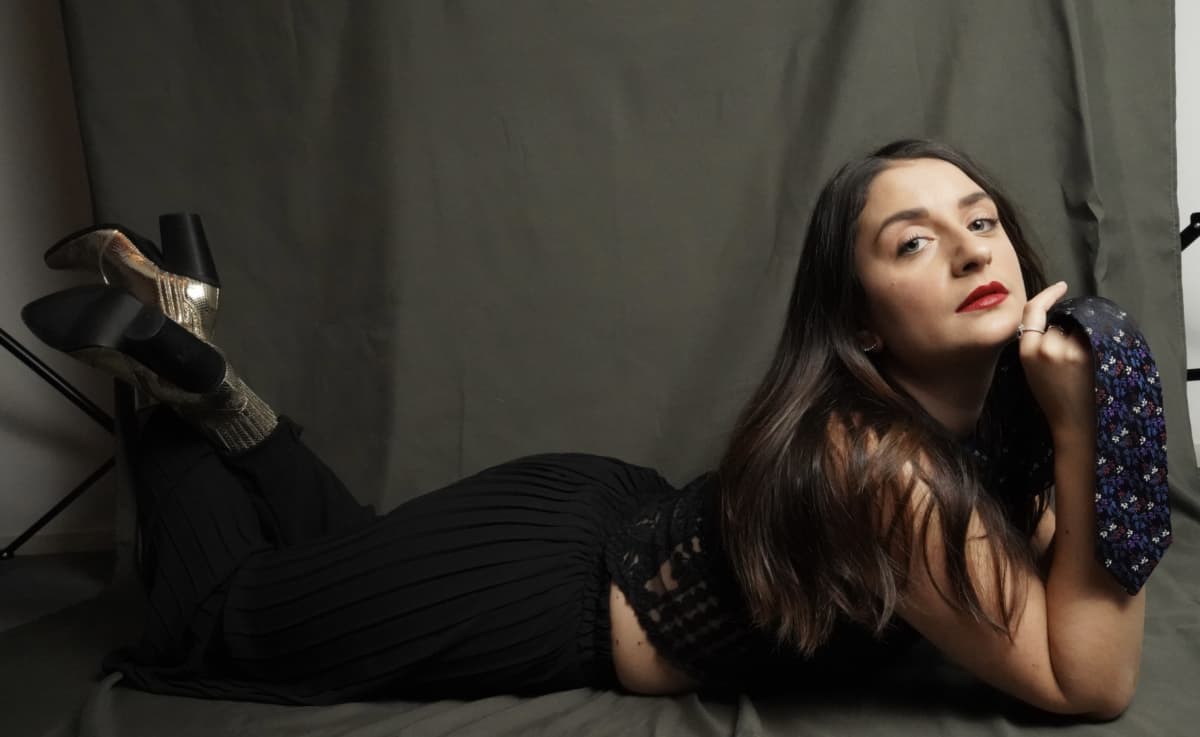 Noa and a band called S.a.m 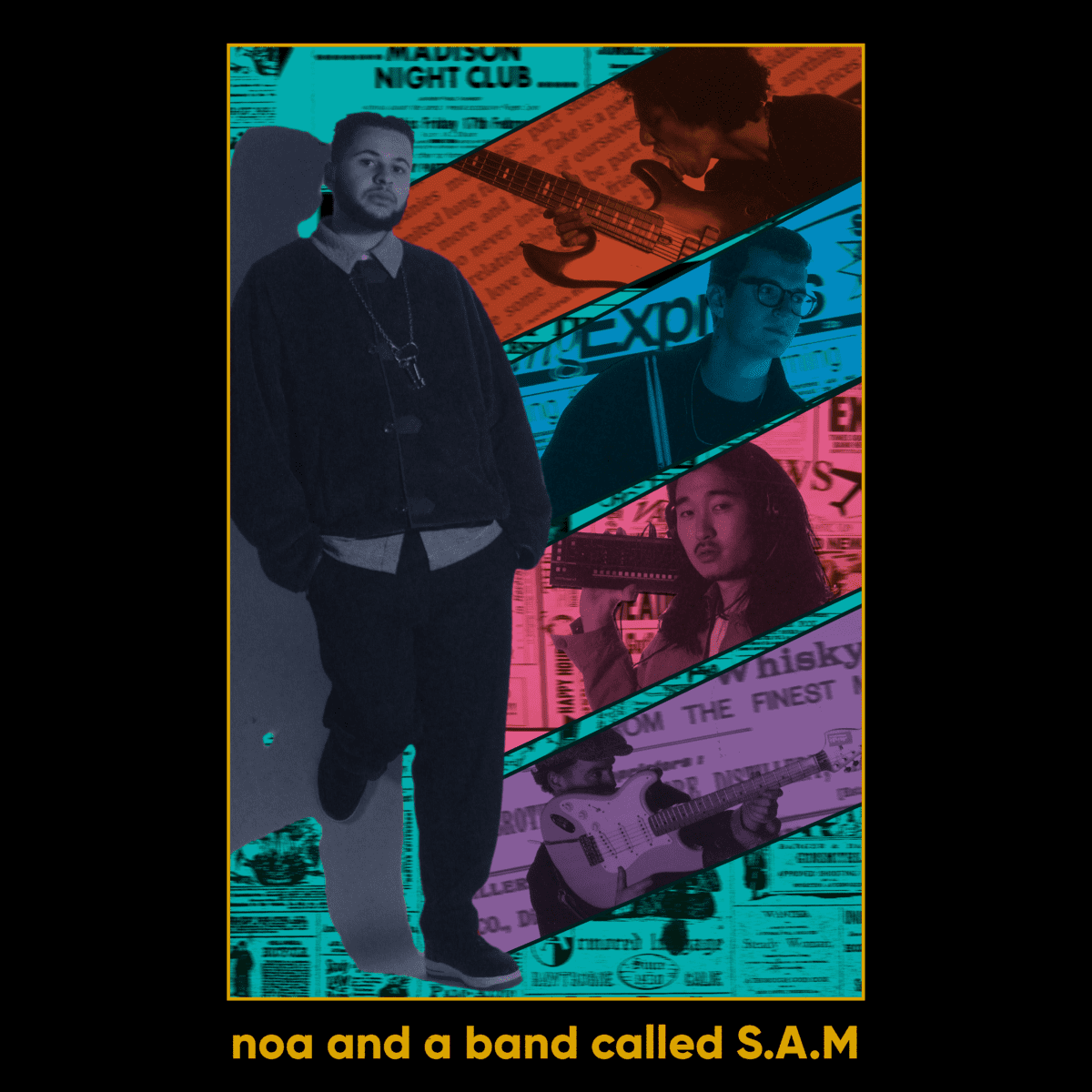